According to the Bitcoin bull, the best defense against such an economic environment is BTC, gold and silver.

Rich Dad Poor Dad author Robert Kiyosaki is warning of a major financial crash that he thinks will have implications on Bitcoin and precious metals.

The best selling author tells his 2.1 million Twitter followers that the largest financial cataclysm since the 1990s is brewing due to irresponsible US federal monetary policies.

“EVERYTHING BUBBLE into EVERYTHING CRASH. I warned in my books, the biggest crash has been building since 1990s. Rather than fix problems FED printed FAKE $. In [the] Everything Crash everything crashes even gold, silver, BC. Your ultimate asset in giant crash, your financial wisdom.”

Kiyosaki details what he sees as vicious cycle of monetary policy in the US which starts with an unreasonable amount of borrowing, and ends with the USD devaluing.

According to the Bitcoin bull, the best defense against such an economic environment is BTC, gold and silver.

Kiyosaki said in a recent interview he was waiting for a Bitcoin crash to purchase more BTC, noting he was bullish overall on the flagship digital asset.

They all jump in like idiots. I’m waiting for the next crash, same with real estate. Real estate is crashing right now [and] I get very excited about it, everything’s going on sale… I don’t want to pay retail, I want to pay wholesale. It’s common capitalism.” 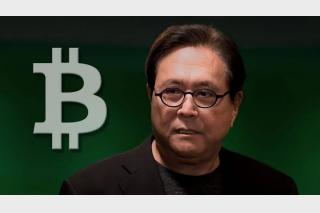 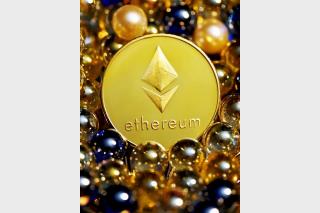 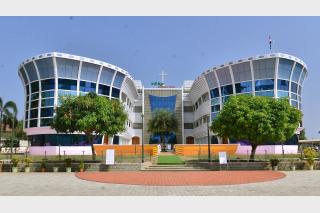