Adventurer and spy Sidney George Reilly did daring espionage work for Britain’s Secret Intelligence Service, earning him the moniker "Ace of Spies" — until Stalin put an end to him. 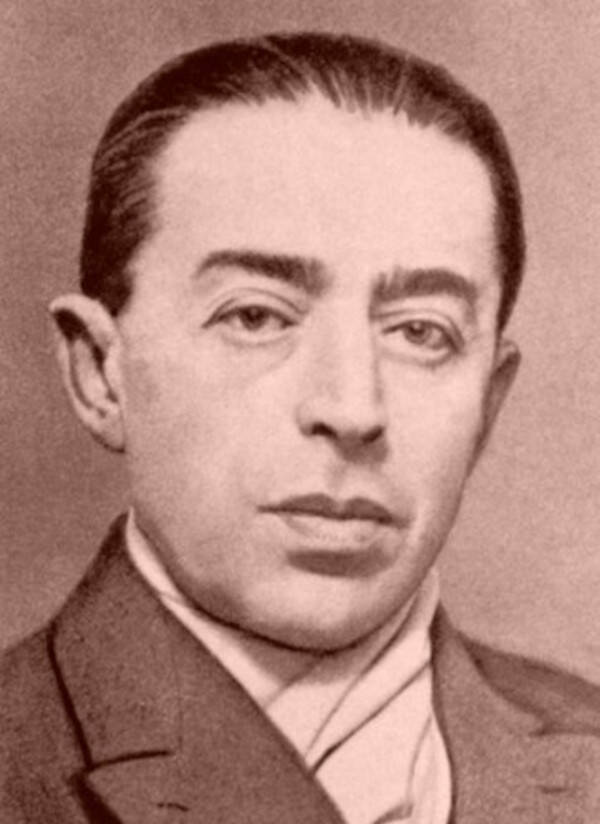 Sidney Reilly, once called “the Scarlet Pimpernel of Red Russia.”

While the thrilling cloak-and-dagger of classic fictional spies derives from many sources, much of the behind-enemy-lines, false-mustache skulduggery is thought to be traceable to one man. Sidney Reilly was a legend of early British intelligence and the model for James Bond — and as much a mystery to his allies as to his enemies.

This is the story of “the man who knew everything,” who inspired Ian Fleming’s classic character, blurred the lines between spy and criminal, and may have been the most daring and vicious adventurer in the history of British intelligence.

Who Was Sidney Reilly, The ‘Ace Of Spies’? 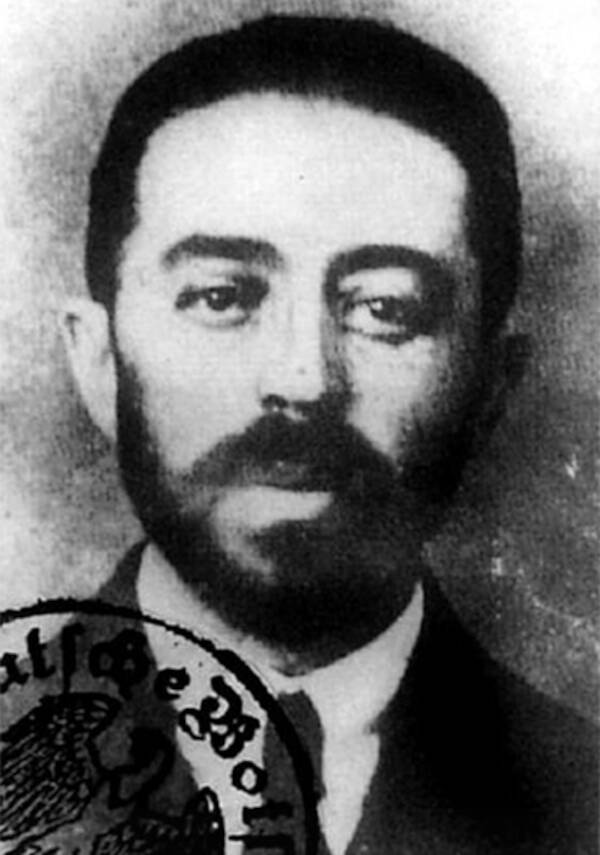 The passport photo Reilly used in one of several escapes from revolutionary Russia, under the alias “George Bergmann.”

What little is known of Sidney Reilly’s early life indicates that he had a taste for subterfuge from a young age. He was probably born Salomon or Sigmund Rosenblum around 1873 in the Ukrainian city of Kherson, then part of the Russian Empire.

At various times in his tangled and bewildering life, he claimed to have been born to an Irish sea captain or clergyman, or a landowning, aristocratic Russian colonel. Not even his wife would learn Reilly’s true origins, remaining under the impression that he was born to Polish gentry.

Reilly himself claimed that his birth name was Georgi, and that he was attending a chemistry course in Vienna when he was summoned back to Odessa for his mother’s funeral. During the ceremony, in Reilly’s telling, his uncle revealed that young Georgi was the product of an affair between his mother and a Dr. Rosenblum, the Jewish physician who’d treated her.

Ashamed, Georgi took the doctor’s name, faked his death in Odessa’s harbor, and stowed away aboard a ship bound for South America. There he claimed to have saved three British officers on an expedition into the Amazon, who then offered him passage to England in gratitude.

In reality, most of Reilly’s account was probably a lie. No records substantiate his claims, and recent evidence suggests that Dr. Rosenblum was none other than Reilly’s uncle. In 1892, there was student unrest in Odessa, at the same time he Reilly claimed to have been studying there. The young Rosenblum probably fled to Paris to escape the Okhrana, the fearsome Tsarist secret police.

Reilly’s stay in France was short, as he was soon suspected of murdering an anarchist in order to rob him of a large sum of money. Arriving in England in 1895, he put his stolen wealth to good use in establishing a London factory producing quack medicines.

It was then that he came to the attention of William Melville, head of Special Branch, the Metropolitan Police’s dedicated intelligence unit. Reilly maintained a wide network of contacts among Russian and European Jewish émigrés, an invaluable source of information on radical and revolutionary politics.

In 1897, the budding spy met and courted 24-year old Margaret Thomas — then likely helped her murder her husband, a 63-year old vicar with Bright’s disease. They were married the following year. The Metropolitan Police, for reasons unknown, did not investigate the death or question the couple’s inheritance of several hundred thousand pounds.

Soon, Rosenblum got his hands on a new British passport stating that he’d been born in Ireland as Sidney George Reilly. The only other Sidney George Reilly on record had died in childbirth decades earlier. For the émigré, he had obtained the new identity he needed to return to Russia safely. 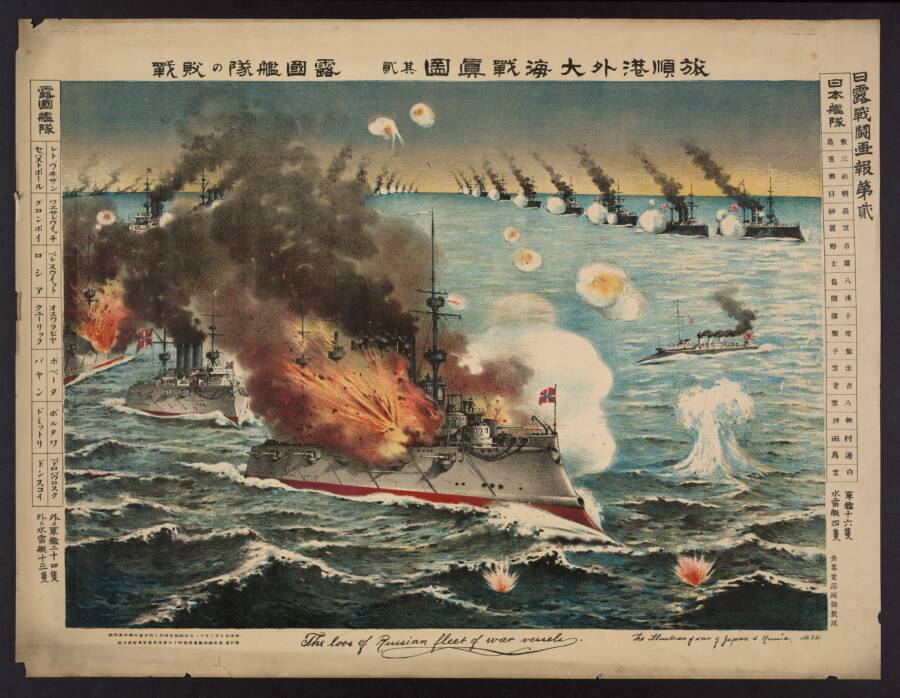 At the Battle of Port Arthur, the Imperial Japanese Navy shattered Russian naval power in the Pacific, a shocking upset for Europeans assured of their own supremacy.

Reilly had never been good with money, and after gambling and squandering much of his wife’s fortune away, he seems to have turned to an elaborate scheme counterfeiting Russian rubles to support himself. By summer 1899, the Okhrana had caught on, and Reilly and Margaret, traveling on his passport, fled to Port Arthur, Russia’s largest port in the Pacific.

Reilly joined the staff of merchant Moisei Akimovich Ginsburg, a supplier to the Russians and general war profiteer. Over the next four years, Reilly’s position was the ideal cover to study the conditions and politics of the region. Ginsburg also maintained a private intelligence network — which Reilly likely joined.

Reilly’s role in the stunning Japanese naval victory at Port Arthur is poorly understood: he’s been called “one of the unsolved riddles about the Russo-Japanese War. It is known that he and an accomplice managed to steal the Russian defense plans,

and that the Russian floodlights were mysteriously switched off when the Japanese fleet sailed into the harbor on Feb. 8, 1904.

Just two months later, Japanese troops shelled the remains of the Russian fleet and shattered the Empire’s presence in China. Around then, Sidney Reilly vanished once again.

Reilly Spies Against The Russian Revolution 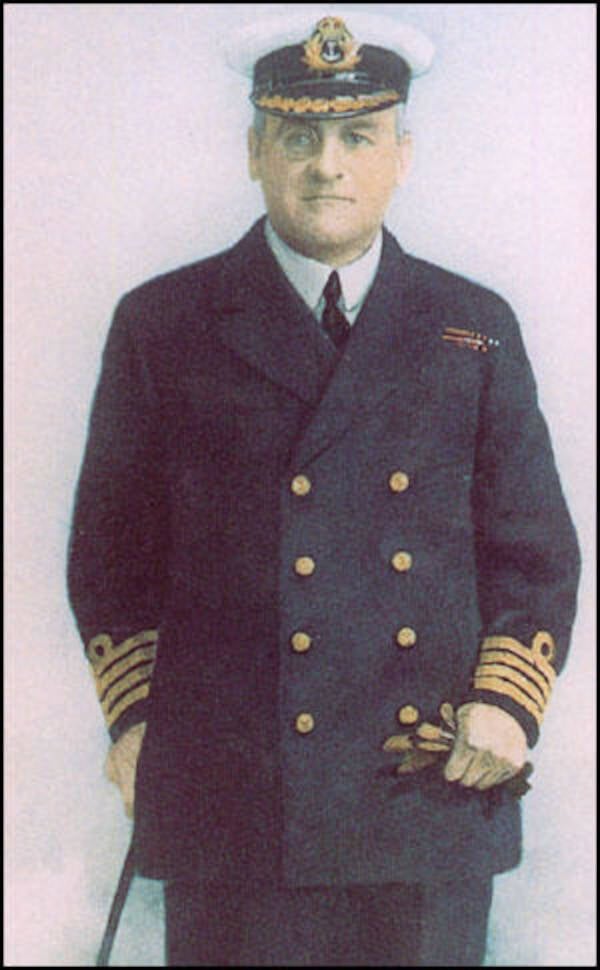 Mansfield Smith-Cumming, head of Britain’s Secret Intelligence Service, had reservations about Reilly even as he valued him as an agent.

Reilly returned to espionage in 1918 when he met Sir Mansfield Smith-Cumming — the legendary “C.” Smith-Cumming was one of the earliest and most influential heads of the British Secret Service Bureau’s Secret Intelligence Service, today known as MI6 — and would later inspire Ian Fleming’s spymaster M.

SIS wouldn’t accept Reilly without an officer’s commission, however, so he promptly joined the Royal Canadian Flying Corps and sailed to London.

Smith-Cumming was tasked with disrupting the Russian Revolution, “strangling it in its cradle,” as Winston Churchill said that year. While the spymaster recognized Reilly’s qualifications, he still had his doubts. In his diary on March 15, he recorded of his first meeting with the spy that he was:

“… willing to go to Russia for us. Very clever — very doubtful — has been everywhere and done everything… I must agree tho’ it is a great gamble as he is to meet all our men in Vologda, Kief, Moscow, etc.”

In less than a month, Reilly was coordinating anti-Bolshevik activities in Moscow. He had plans to foment an armed rebellion against Vladimir Lenin’s government and install Boris Savinkov, a former junior minister, as the head of a counter-revolutionary regime.

The plan was cut short, however, when a young woman attempted to shoot Lenin. The secret police had discovered the supposed plot, and began the brutal crackdown known as the Red Terror, in which thousands of suspected counter-revolutionaries were slaughtered.

Once news of the plot reached the press, Reilly was vilified as the key conspirator and sentenced to death in absentia. A manhunt followed, but by the time the secret police reached Reilly’s St. Petersburg apartment, he’d vanished yet again.

Witnessing The Collapse Of The Russian Empire 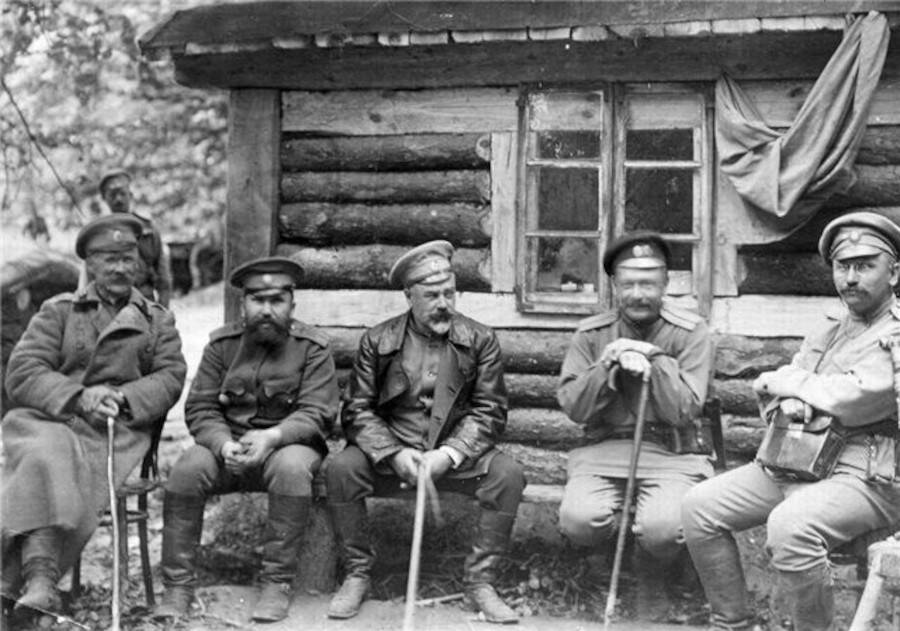 General Anton Denikin, center, with whom Reilly served as an attaché in the Russian Civil War.

Almost immediately upon his return to England, Reilly was sent back to Russia in November 1918 to support and spy on the monarchist White Armies in the budding Russian Civil War. With his background, Reilly had no trouble fitting in on the staff of General Anton Denikin, one of the most successful White commanders.

Reilly was able to see the writing on the wall, however, and as Denikin’s mission began to look like a failure, the spy noted in his diary, “Old regime all over.” By February 21, 1919, he requested “that I be ordered to return home as my further stay here is a waste of time.” He returned to London once more, received the Military Cross, then traveled on to New York.

In the years that followed, Reilly managed to attract investors for a harebrained scheme to invest in a post-Bolshevik Russia and marry a young actor named Pepita Bobadilla, who insisted that he was “the ideal husband.” But he longed to return to Russia.

Reilly saw his chance in September 1925, when he met a group of seemingly distinguished White exiles in Paris who wanted to send him back to support a group who claimed to be surviving monarchists.

Where Did Sidney Reilly Die? 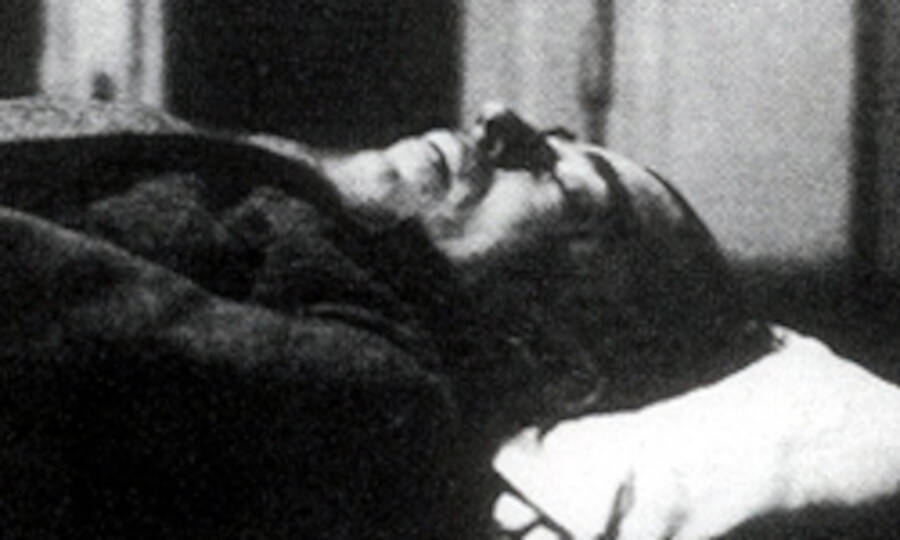 Reilly’s purported corpse in 1925. His remains were never recovered.

It wasn’t until he was well inside Soviet territory that Sidney Reilly finally realized that it had been a sting operation carried out by the OGPU, forerunner of the KGB. Captured, he first responded to interrogators with a stony stubbornness.

Although Reilly wasn’t tortured, he was subjected to a mock execution — an experience that terrified him enough to sign a confession. On Nov. 5, 1925, the prolific spy was placed in a sack, driven east of Moscow, and shot on the side of the road.

In the century since his death, the truth of Reilly’s life has become difficult to distinguish from the lies he told. Nevertheless, his reputation held fast among members of the intelligence community.

As one former SIS officer put it, “He was very, very good … a bit of a crook, you could almost say, certainly sharp practice. But as an agent, he was superb.”

Not 20 years after his execution, a young naval officer named Ian Fleming was working for the Director of Naval Intelligence during World War II. Between bouts of coordinating Allied espionage in occupied Europe, Fleming found time to read about the exploits of a spy codenamed “ST1” in the archives – none other than Sidney Reilly – and immortalized them in James Bond, 007.

Years later, Fleming admitted to a friend that his hero’s adventures were largely those of Reilly himself. Even so, he added, “James Bond is just a piece of nonsense I dreamed up. He’s not a Sidney Reilly, you know!” 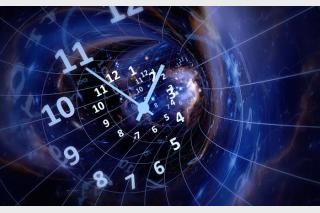 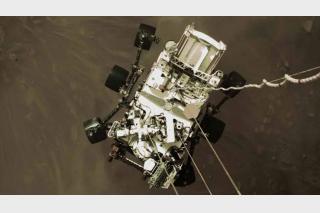 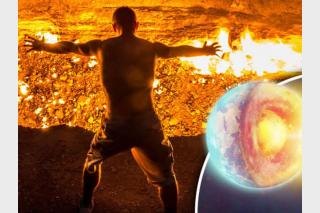