Many video clips of youngsters in Canada and the US expressing happiness over the decisions surfaced on the Internet.

The non-resident Indians (NRIs) have welcomed the decision of the Indian Government to repeal three farm laws.

The NRIs have also said that the decision to withdraw the farm laws has provided a feeling of satisfaction to the farmers of Punjab, Haryana and many other states.

The protest against farm laws was organised by the Punjabi community among others and it is now happy over the decision of the Indian Government.

The NRIs said they feel that agriculture would be safer and the right to express one's view is also intact.

Prime Minister Narendra Modi, who announced on Gurpurab that the three farm laws will be repealed, had said the government's priority has always been to benefit the farmers. He had also talked about the government's efforts to benefit small farmers.

The Punjabi diaspora has also been elated over the reopening of the Kartarpur corridor on the occasion of the 552nd birth anniversary of Guru Nanak. The corridor connects India to the Durbar Sahib Gurdwara in Pakistan.

Many video clips of youngsters in Canada and the US expressing happiness over the decisions surfaced on the Internet.

Leader of Canada's New Democratic Party Jagmeet Singh was among those who welcomed the decisions.

In the UK, Southall MP Virendra Sharma said, "I am pleased to see that the Indian government has listened to the citizens and is rethinking the farm laws. It is right for the Indian government to propose changes to the country to modernise systems, but some may go too far too fast. As someone who was born in India, I want to see the country thrive and go from strength to strength, and I look forward to the UK and India collaborating on ambitious international agreements."

There was a positive response from the Sikhs representing India in other countries as people expressed their happiness over the decisions.

The bills to repeal the three farm laws will be brought in the winter session of Parliament beginning on November 29. Farmers were protesting on borders of Delhi against the three farm laws - the Farmers' Produce Trade and Commerce (Promotion and Facilitation) Act, the Farmers (Empowerment and Protection) Agreement of Price Assurance and Farm Services Act and the Essential Commodities (Amendment) Act. 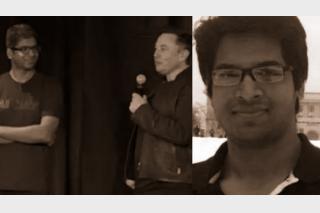 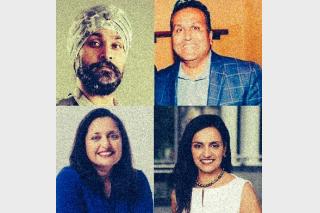 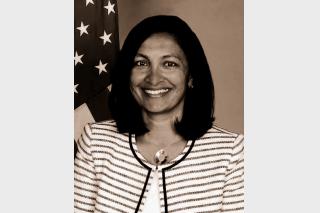