Anant, 26, has recently been inducted as a director on RRVL.

In the first clear signs of a succession plan being charted out at India's most valuable company, billionaire Mukesh Ambani resigned from the board of his $217 billion group's telecom arm, Reliance Jio, and handed over the firm's reins to elder son Akash Ambani.

In a stock exchange filing, Reliance Jio Infocomm Ltd on Tuesday said the company's board at a meeting on June 27, "approved the appointment of Akash M Ambani, non-executive director, as chairman of the board of directors of the company."

This comes after his father resigned with effect from the close of working hours on June 27, it said.

Jio is a unit of Reliance Industries Ltd, whose business spans from oil refining and petrochemicals to retail, media and new energy.

It is widely anticipated that he may hand over the reins of the retail business to Isha, 30, who is married to Anand Piramal (son of Piramal Group's Ajay and Swati Piramal).

Akash and Isha have been on the boards of Reliance Retail Ventures Ltd - the company that operates supermarkets offering consumer electronics, food and grocery, fashion, jewellery, footwear, and clothing, as well as the online retail venture, JioMart - and digital arm Jio Platforms Ltd (JPL) since October 2014.

The two are already on board of Reliance Industries Ltd.

The three businesses are almost equal in size. While Akash and Isha have been both active in the group's new-age businesses of retail and telecom, Anant has been looking at the renewable energy and oil and chemical units of Reliance as a director.

The announcement outlines a clear transfer of wealth by the 65-year-old tycoon, who was embroiled in a bitter inheritance dispute with his younger brother after their father died in 2002 without a will.

Ambani, whose net worth is over USD 109 billion, continues to be the chairman and managing director of Reliance Industries Ltd. His wife Nita, 59, too is on board of Reliance.

He will also continue to be the chairman of Jio Platforms Ltd - the flagship company that owns all Jio digital services brands including Reliance Jio Infocomm.

As per the company filings, the Ambani family's current stake in Reliance has risen to 50.6 per cent from 47.27 per cent in March 2019.

Ambani first spoke of a succession plan at Reliance Family Day, which marks the birth anniversary of the group's founder Dhirubhai Ambani, on December 28 last year. Reliance, he had said, is "now in the process of effecting a momentous leadership transition."

Prior to that, at the company's annual general meeting (AGM) in June 2021, he had indicated that his children will now find a prominent place in the family's vast empire. He had said: "I have no doubt whatsoever that the next generation of leaders at Reliance, led by Isha, Akash and Anant, will further enrich this precious legacy."

The succession plan comes at a time when Reliance is in the middle of a very expensive switch to clean fuels by investing across the entire value chain of solar, batteries and hydrogen.

Just as steady cash flows from oil refining and petrochemicals made it possible for Reliance to incubate telecom from scratch, profits from digital businesses and retail may allow it to replace hydrocarbons -- the conglomerate's traditional source of wealth -- with green energy over the next decade.

Dhirajlal Hirachand Ambani, also known as Dhirubhai Ambani, had founded Reliance in 1973. He led the family business expansion from textile to oil to telecom but the family plunged into chaos after his sudden death in 2002.

The differences between Mukesh and his younger brother Anil grew and after three years of bitter war, mother Kokilaben in 2005 divided Reliance's assets. Mukesh got refining, petrochemicals, oil and gas and textile businesses, while Anil was made in charge of telecommunications, asset management, entertainment and power generation businesses.

Over years, Mukesh Ambani transformed Reliance into a behemoth with re-entry into the telecom business as well as forays into retailing and clean energy, while Anil Ambani's business empire crumbled.

Since 2019, Mukesh Ambani has been slowly overhauling the top-heavy hierarchy at Reliance to improve governance in line with global standards. He sold a 32.97 per cent stake in Jio Platforms to likes of Google, Facebook and other venture capitals and got a clutch of foreign investors in the retail venture.

In Reliance's new structure, different business verticals will be run like independent businesses. There will be no interdependencies between group companies for raising capital or debt servicing. The Ambani family is also consolidating its ownership in the company. 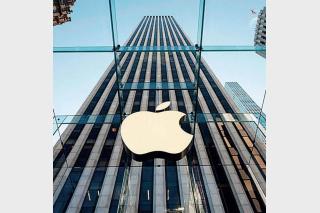 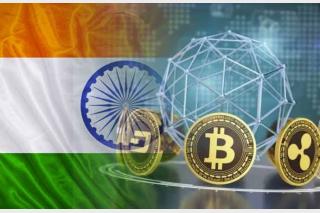 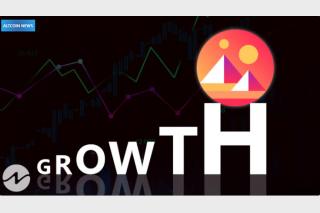 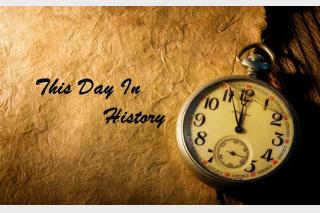 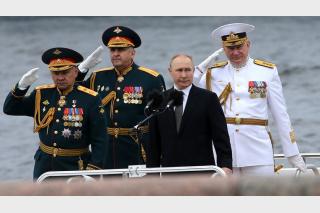 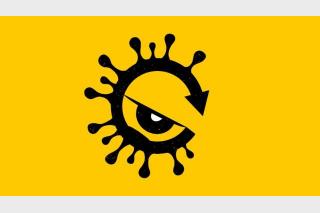 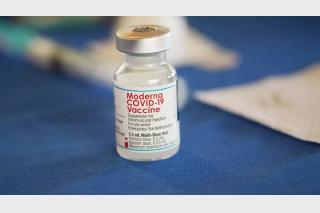 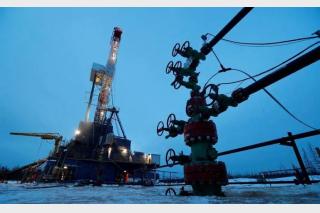