Cryptocurrency space, a bit too cryptic for comfort.

Mark Cuban, owner of the Dallas Mavericks and an early crypto adopter has also joined Burry in warning against the cryptocurrency space.

Michael Burry, best known for how he anticipated the housing market crash that led to a global financial crisis back in 2008, has warned individual investors buying meme stocks and cryptocurrencies about huge losses through his Tweets posted on Thursday.

"All hype/speculation is doing is drawing in retail before the mother of all crashes," Burry tweeted. "When crypto falls from trillions, or meme stocks fall from tens of billions, #MainStreet losses will approach the size of countries. History ain't changed."

Mark Cuban, owner of the Dallas Mavericks and an early crypto adopter has also joined Burry in warning against the cryptocurrency space. Cuban tweeted that he had been hit by the drop from roughly $60 to $0 of the DeFi Titanium token, part of a stablecoin project called Iron Finance.

Burry, who has been featured in the book and the movie, 'The Big Short' which depicts the biggest market bubble in history, also asserted that people's fear of missing out has accelerated asset prices to unsustainable levels. "#FOMO Parabolas don't resolve sideways," he alerted.

The investor through his series of posts also cautioned, "The problem with #Crypto, as in most things, is the leverage," and "If you don't know how much leverage is in crypto, you don't know anything about crypto."

Burry, head of Scion Asset Management rarely posts on his socials and has a habit of deleting his tweets shortly after he posts them. He also told his followers earlier this year that the U.S. Securities and Exchange Commission visited him over some of his posts on Twitter. 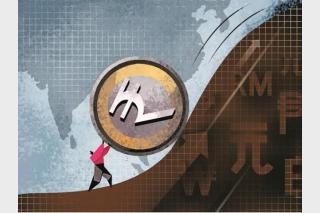 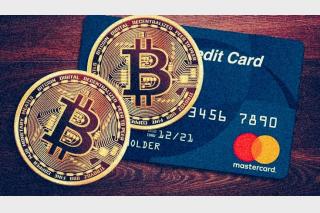 Cryptocurrency space, a bit too cryptic for comfort.