CRYPTOCURRENCIES IN 2030! 5 PREDICTIONS THAT WAITS DOWN THE ROAD

Cryptocurrencies of all varieties are going through what may possibly be the leanest phase in their lives. While some of them might be in a relatively better position than the others, all of them are confronting a volatile situation in terms of their pricing, investment, and trading— altcoins, meme coins, stablecoins, and more. However, that does not deter one from venturing into some crypto predictions about their possible state in 2020— eight years from now. Let us mention five points that will dominate in the highly volatile crypto market.

First, which cryptocurrencies will be at the centrestage of the exploding market in 2030? There is not going to be a unanimous answer to it. It depends much on the perception of the specific respondent in the highly volatile crypto market. There are quite a few in the fray— some expected and some less expected ones. Among the expected ones include meme coins or stablecoins like Dogecoin (DOGE) and XRP. The less expected ones include Wrapped Bitcoin (wBTC). By far the most popular of all tokenized BTC products, wBTC is a highly centralized but transparent cryptocurrency project.

Second crypto prediction— which will be considered to be the most valuable? There is stiff competition between the top two cryptocurrencies like Bitcoin (BTC) and ETH in this arena, and not unexpectedly so. The experts are in fact evenly divided when it comes to the question of which of the two will be the eventual winner after surviving the crypto crash.

Third, in the case of meme coins like Dogecoin (DOGE) and Shiba Inu (SHIB), which one is expected to register a greater rise in 2030? There is, as we all know, already an existing cutting-edge rivalry between these two cryptocurrencies. While the former still has a greater edge over the latter there are predictions that with consistent progress in its ecosystem Shiba Inu (SHIB) might give Dogecoin (DOGE) literally a run for its money by 2030. The counter-argument is that the meme coin will eventually manage to win the race in the crypto market.

Fourth, which is going to explode among the new entrants as a stablecoin? Here, the predictions mainly hover around Luna and Terra. Both have had an impressive record of growth in the past. According to some experts indulging in the prediction game, it will be wrong to underestimate the power of Cronos in this case. Who knows it may be the surprise winner for crypto investors in this crypto prediction!

Fifth crypto prediction, who will be the losers in 2030? The question is pertinent as the world does not only have winners. The list is fairly long insofar as the ongoing predictions are concerned. The list includes meme coins like Dogecoin (DOGE) or Solana (SOL), Cardano, and NEAR.

Crypto investors must wait until 2030 to know which cryptocurrency predictions come true. There are many intervening factors entangled with the crypto market which will ultimately decide things. 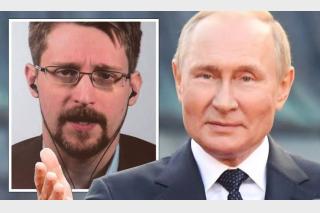 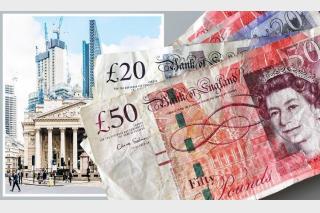 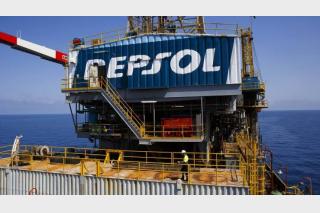 Repsol to sell $4.8bn stake in oil and gas business

CRYPTOCURRENCIES IN 2030! 5 PREDICTIONS THAT WAITS DOWN THE ROAD