“It means a lot,” Dressel said. “I knew that weight was on my shoulders.”

TOKYO — At an Olympics where some of America’s biggest stars have faltered, Caeleb Dressel lived up to the hype.

As is his style, Dressel dove into the pool and came up with the lead. He was still ahead at the lone flip, and turned away the Aussie’s bid for a second straight gold.

“It means a lot,” Dressel said. “I knew that weight was on my shoulders.”

Dressel’s winning time was an Olympic record of 47.02 seconds — a mere six-hundredths of a second ahead of Chalmers, who had to settle for a silver at the Tokyo Aquatics Centre. 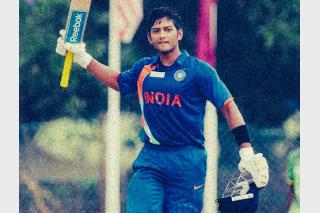 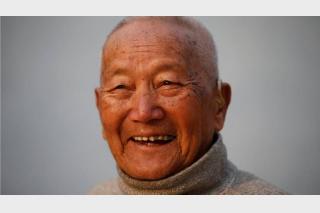