Now, the web-developer is studying B.Sc in Computer Science from the varsity.

The rise in competition keeps increasing everyday, making it even more difficult to create a record in the Guinness Book of World Record. However, a Jhajjar-based boy has proved right the phrase ‘when there is a will, there is a way.”

Kartikeya Jakhar, is a class eight student of Jawahar Navodaya Vidyalaya. The minor was able to make a world record by developing three learning web applications without any guidance. Along with the achievement he was also able to make his way to Harvard University in America for his talent.

Reportedly, Kartikeya’s father is a farmer who bought him a mobile phone of around Rs. 10,000 for his online classes during the Covid-19 pandemic. The boy said that during the coding process, the phone started showing many problems, but the 12-year-old managed to work with it and continued his studies with the help of YouTube.

Apart from his current achievement, the school-goer has also won a scholarship after qualifying the entrance exam of Harvard University. Now, the web-developer is studying B.Sc in Computer Science from the varsity.

According to the boy’s father, Ajit Jakhar, the phone that the Kartikeya was using for online classes has damaged screen. However, his enthusiasm was big enough to motivate him into developing three apps.

He further added, “I request the government to help my son so that he can develop more applications and grow. He is very talented. I want him to serve the nation in digital technology. Haryana CM Manohar Lal Khattar and Deputy Chief Minister Dushyant Chautala also motivated him for his achievements.” 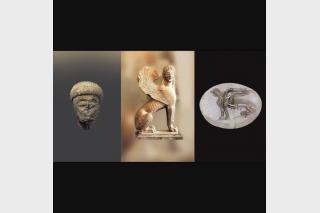 Excavations in Kerala’s Pattanam reaffirm its trade links with Rome 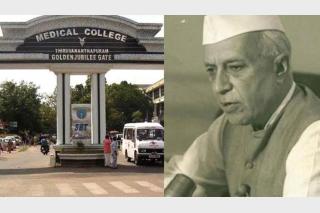 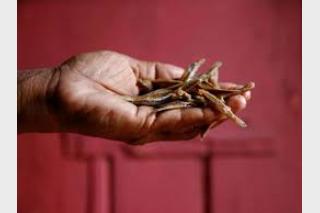